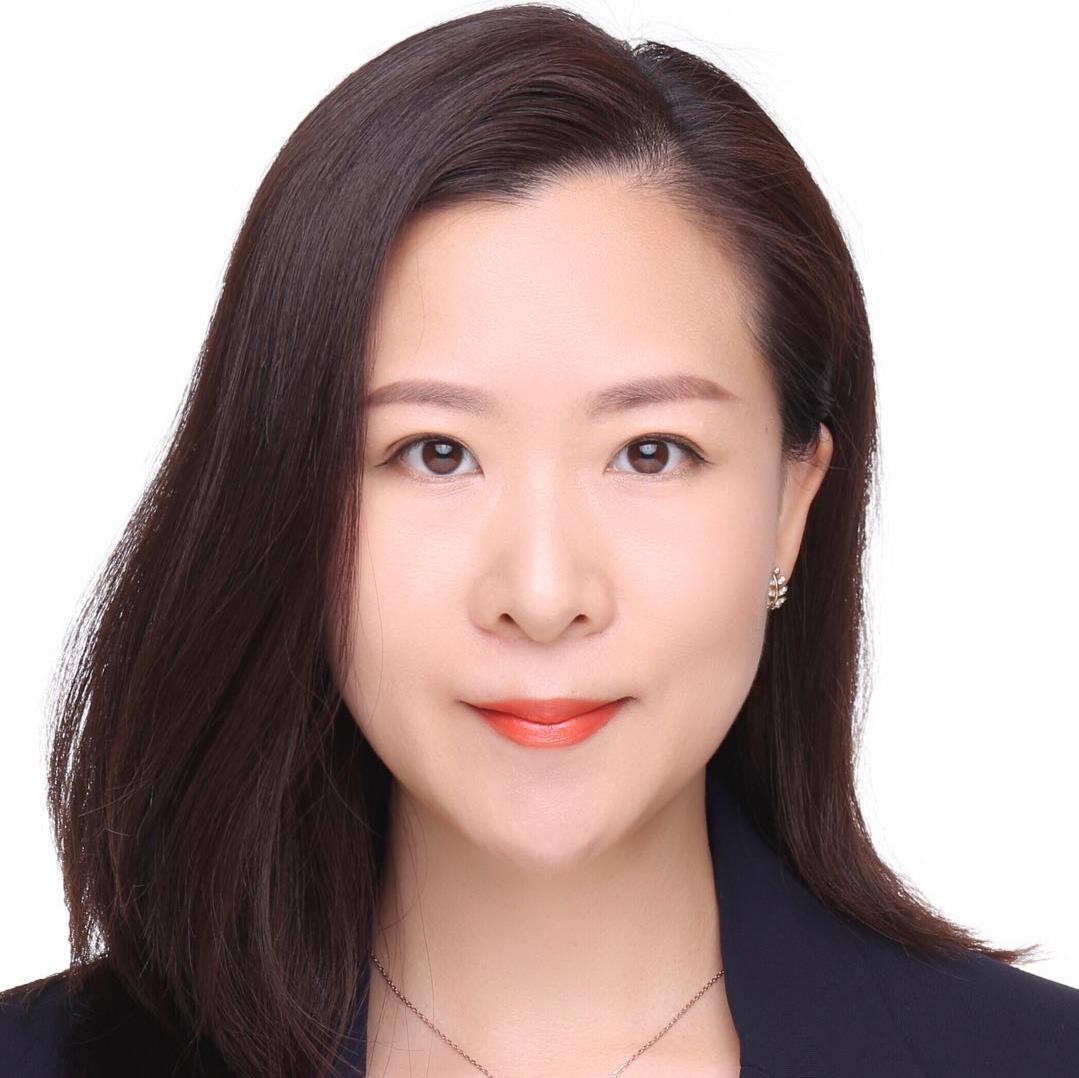 New research by DNV GL, the technical advisor to the oil and gas industry, has revealed that more oil and gas professionals in Singapore (46%) than globally (31%) are looking for new gas projects. Nearly nine out of ten respondents (87%) believe that gas will become an increasingly important component in the global energy mix in the next ten years – ten percentage points higher than the global average.

Short-term agility, long-term resilience is DNV GL’s seventh annual benchmark study on the outlook for the oil and gas industry, providing a snapshot of industry confidence, priorities and concerns for the year ahead. It draws on a survey of 723 senior sector players1.

The research by DNV GL reveals signs of deep, strategic changes to ensure sustainable growth beyond the oil and gas sector’s cyclical peaks and troughs. A slightly higher proportion of Singaporeans (52% compared to 49% globally) stated they would look beyond oil and gas to broaden their business portfolios. However, only 15% expect increased investment in renewables this year, compared to 26% globally.

"The belief in gas of senior professionals in Singapore may be based on the substantial volumes of gas reserves in this region and the urgent need for more environmentally-friendly fuels in the power sector. Local pollution is a serious problem in many cities in Asia. Switching from coal to gas would improve public health substantially,” says Arve Johan Kalleklev, regional manager, DNV GL – Oil & Gas South East Asia & Australia.

Confidence in oil and gas industry growth in 2017 and the respondent's own company’s prospects has stabilized since last year’s survey (28% and 45% respectively). While 41% of Singaporeans believe the oil price will start to rebound in 2017 compared to 34% globally, fewer expect capital expenditure to be maintained or increased (26% vs 39% globally).

The focus on cost management as a top corporate priority is down significantly compared to last year in Singapore - from 50% to 35%. Thirty-eight per cent of Singapore respondents stated that cost-reduction efforts over the next 12 months will focus on cutting operating expenditure, improving the efficiency of existing assets and restructuring the organization. A lower percentage than last year cite headcount reductions as a means to cut costs (26% down from 37%).

“While half of the respondents disagree that the industry downturn is over, there are positive signs that many have managed to adapt their organizations to the current price level. Eight out of ten Singapore respondents feel they have been successful in achieving cost-efficiency targets over the past year. And it is positive to see a significantly higher focus on training and competence in Singapore than the global average,” says Kalleklev.

Aligned with global opinion, Singaporeans see uneconomic oil prices as the biggest barrier to growth (61% versus 64%), though that figure has fallen from 66% since last year. A higher proportion than global respondents considers the weak global economy (41% versus 27%) and competitive pressure (33% versus 23%) to be the main obstacles to business prosperity.

Other key findings include:

1. The outlook for the oil and gas industry in 2017 is an industry benchmark study from DNV GL, the leading technical advisor to the industry. Now in its seventh year, the programme builds on the findings of six prior annual outlook reports, first launched in early 2011. During October and November 2016, we surveyed 723 senior professionals and executives across the global oil and gas industry and conducted 14 in-depth interviews with a range of experts, business leaders and analysts. Two–thirds (66%) are employed by suppliers and service companies across the industry, while 26% of respondents work for oil and gas operators. The remaining respondents come from regulators and trade associations. The companies surveyed vary in size: 41% had annual revenue of USD500m or less, while 18% had annual revenue in excess of USD5bn. Respondents were drawn from right across the oil and gas value chain, including publicly-listed companies and privately-held firms. They also represent a range of functions within the industry, from board-level executives to senior engineers.

Short-term agility, long-term resilience: the outlook for the oil and gas industry in 2017

Images can be downloaded here