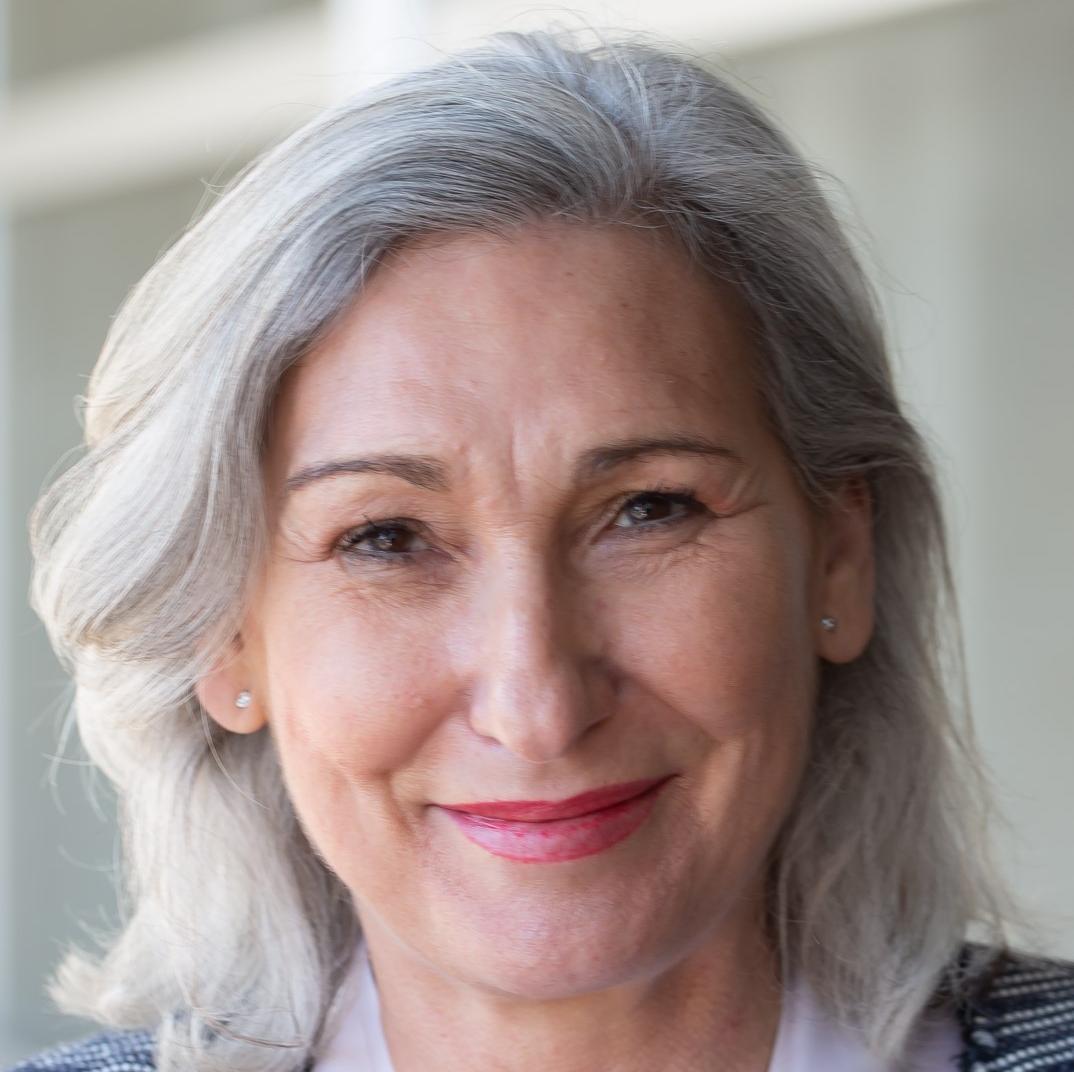 Today, the COP 21 Paris Agreement enters into force, and ushers in a new epoch for the world and all its inhabitants. DNV GL has compiled this short guide for business on the historic climate accord.

While businesses are generally aware the Paris Agreement is an historic turning point in the world’s efforts to tackle climate change, many executives are not familiar with its contents. This is despite the fact that the Agreement “… will define the global economy of the 21st century, and has an immediate impact on businesses around the world,” according to the influential private sector coalition, We Mean Business.

How can business make the leap from knowing action is needed, to knowing what action is needed? The summary that follows forms part of a broader DNV GL position paper, to be issued by end 2016, which explores the key role standards can play in guiding business along climate-resilient pathways.

The Paris Agreement – a high level guide for business

The Paris Agreement, adopted by consensus at the 21st Conference of the Parties to the UN Framework Convention on Climate Change (UNFCCC) in Paris on 12 December 2015 has been signed by 192 UNFCCC parties (countries). To enter into force, the Agreement needed to be ratified by a minimum of 55% of the UNFCCC parties, accounting for 55% of global greenhouse gas emissions. With the ratification of the Agreement on 5 October 2016 by the European Union this threshold was achieved. The Agreement became legally binding for all parties one month later, namely November 4, 2016.

The Paris Agreement is unparalleled in its ambition, scope and political buy-in, including a call to action for all societal players. It makes explicit references to the critical role of the private sector.

The Agreement comprises five global goals/ambitions and four other main components relating to national efforts, co-operation, transparency and reporting. All these components are of deep relevance to business.

These global goals set a clear long-term policy direction towards a climate-resilient, low-carbon future, providing an incentive for businesses and investors to invest and innovate.

In addition to the five global goals above the remaining key components of the Paris Agreement are as follows:

The Paris Agreement requires all countries to present their “best efforts” through nationally determined contributions (NDCs) that set out emission reduction contributions and adaptation plans and actions. These efforts have to be progressively strengthened in the coming years and include all societal actors within each country, including businesses. The Agreement commits countries to report regularly on their emissions and their implementation efforts, and to communicate their NDCs every 5 years. These NDCs provide a clear direction for businesses and investors in the countries that they operate in or plan to enter, and also highlight potential future opportunities.

The Agreement highlights the role of non-state actors in its implementation, emphasising the role of cooperation in mobilising climate action by all countries and stakeholders such as civil society, the private sector, financial institutions, cities and other subnational authorities. Many climate solutions require the concerted effort of many societal actors.  As one of the key actors, business, which is naturally geared to innovate and lead, has an opportunity to drive initiatives to foster climate resilience.

The Agreement sets out a transparency and accounting system to ensure transparency on implementation action and support by all countries. Transparency in the context of the UNFCCC refers to the measurement and reporting of information relating to mitigation, adaptation, finance, technology and capacity building, together with processes for international review and consideration.  Monitoring, reporting, and verification (MRV) systems are central elements, creating urgency for development of methods and indicators to measure adaptation achievements. To enhance transparency on adaptation action there is now a Technical Examination Process for Adaptation (TEP-A), in addition to the one on mitigation.  This also includes participation from the Business and Industry UNFCCC constituency (BINGO). Transparency and accountability have critical importance for business operations, and can also help to create an environment of trust and confidence among governments, investors and shareholders.  These transparency efforts and associated metrics and MRV systems feed into the final element of the Paris Agreement, the global stock-take.

There will be a global stock-take every five years to assess the global progress towards meeting the aims in the Agreement, starting in 2023. This stock-take will not assess the individual efforts of each nation or groups of stakeholders, but will rather assess progress from a global perspective. The global stock-take will inform further national efforts, and will also support international cooperation in the implementation of the Agreement. This is also clear opportunity for business organisations and initiatives to communicate how they are contributing to the aims in the Agreement. For example, the CDP (formerly the Carbon Disclosure Project) in collaboration with We Mean Business produced this year a progress report on corporate climate action, focused on emissions, setting the post-Paris baseline.

COP22 starts in Marrakesh on Monday 7 November and, fittingly, is being labelled the ‘action COP’. Businesses can expect a scramble to action at the national level, and must craft strategies to be constructive transformation partners or risk being swept along by the tide of events.

Climate change impacts are already here and all societal actors are vulnerable. Businesses must adapt to present climate impacts and build resilience to near-term climate risks, while at the same time decarbonising their operations. On top of these stand-alone requirements, businesses are explicitly called upon to show how they contribute to overall global climate resilience and sustainable development. All of this is a tall order, and while the scale of the challenge will create opportunities for many companies, climate change represents a risk for all, which can only be amplified by inaction.

For more information on how the Paris Agreement will impact your company and how you can take action, please contact climate.action@dnvgl.com.

Adapting to the Paris Agreement

How DNV GL can help your business take action, and what we're doing ourselves to make our business more resilient to climate risks.

Promoting transformation to a low carbon future, building resilience and supporting adaptation to a changing climate.

Check out our sustainability services in your industry.

We collaborate broadly to bring new, in-depth insights to our customers.

The Future of Spaceship Earth

Will we achieve the Sustainable Development Goals by the 2030 target year? What can business do?

See DNV GL's own actions on climate and environment in our Annual Report.

Certification and verification services from DNV GL within the climate change field.